It's not a given that cost increases should flow through to our customers in the form of higher quoted prices.  Here's how AMtec Industries is improving cost competitiveness in today's rising-cost environment.

The headlines are the stuff of P&L nightmares

These headwinds are affecting the finished cost of everything.  But, for the last 18 months, AMtec Industries has been tackling these challenges in creative ways, in order to minimize the impact on its many customers.

With these global factors impacting raw materials costs (think plastics, circuit breakers, enclosures, various electrical and electronic components, and even packaging materials), suppliers everywhere are issuing multiple price increases, which ultimately winds up in the quoted price of a product. This is accompanied by ample bandwagoning, where some suppliers extend price increases because their competitors did, even if their own input costs increases haven’t tracked upward as fast.  Since the time inflation started to appear, some COTS manufacturers have issued as many as 5 increases.  And mostly, prices that have gone up tend to stay up, even if raw materials input go down.

Amidst this backdrop, how does AMtec minimize the impact to its customers?

By challenging the status quo, and not assuming that cost increases must inevitably flow through to a quoted price, AMtec has found new ways to increase capacity and throughput, without increasing staffing.  This allows the company to still quote competitively versus competitors who merely pass along cost increases.

One example is a new division of labor featuring more specialization by team members who had strong expertise in certain steps in the build process. A key driver of results was the consolidation of software systems which served to further minimize data entry steps and helped identify opportunities to rebalance and streamline.

One of the biggest transformations was in the Quality Assurance department.  AMtec is known for its commitment to Quality, including a 100% inspection and testing process for every product the company ships.  The teams did a full reorganization of testing tools and implemented upgraded signoff software which streamlined and hardened the recording and tracking of stepwise signoffs during testing.  This allowed improved tracking of areas needing improvement upstream from QA, which then resulted in additional efficiency improvements to the assembly process.  The QA team was also reorganized to further specialize around types of QA tasks, such as point-to-point testing, which yielded still more efficiencies.

Delivering on-time, to each other

AMtec has also increased its tracking and measurement of intra-company delivery performance.  While it’s normal to track on-time deliveries to customers, AMtec has gone one step further - - tracking on-time flow of product through the entire manufacturing process. This has generated a huge improvement in smooth, on-time flow of product through the organization.  Even products that show up 1 hour late for QC, for example, receive scrutiny to determine what the slow step was, which has led to additional efficiency gains as the reason for any delay is addressed.

Getting more out of our teams

Over the last 18 months, the company has also put a big focus on team performance.  As Brian Pessano, Vice President, stated, “We’re squeezing out slow spots, looking for any inefficiencies, and ways to minimize labor costs.  It’s all about getting more out of the people we have.”  What this boiled down to for the company is training, organization, and advanced communication techniques.  A great example is how the company has made a significant effort to minimize group emails in favor of quick team standup huddles that improve the quality and speed of communication.

Over the last year, where competitors are often just focused on getting product out the door, AMtec is focused on getting more efficient, and doing more with less.  As one of the few companies that both engineers and builds, AMtec has taken advantage of numerous opportunities to make design and manufacturing work better, and importantly, work together in holding costs at bay.  This has made both the company and its customers even more competitive despite the significant headwinds of the day. 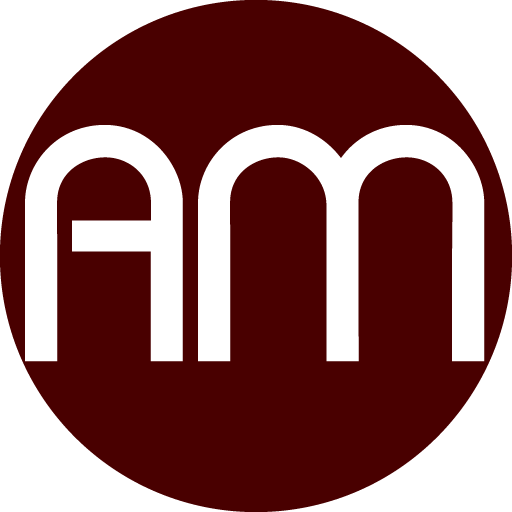 Got a project in mind? We'd love to talk about it with you. Please provide some info so we can get the conversation started. We'll be in touch!
Cookies
We serve cookies. If you think that's ok, just click "Accept all". You can also choose what kind of cookies you want by clicking "Settings". Read our cookie policy
Settings Accept all
Cookies
Choose what kind of cookies to accept. Your choice will be saved for one year. Read our cookie policy
Save Accept all